I am in the process of detaching myself from Google. By using less and less of their services, so that I depend less on Google the company.

It is not easy. Google/Alphabet have services and applications that cover nearly everything that I use. And are often the best alternative, sometimes by quiet a large margin.

This degoogling process started years ago and is still in progress.

And then I also am “Regoogling” myself using new Google services. 🤦

(The title is a spin on Tor Norbye’s 2010 tweet when he cryptically hinted he was joining Google.)

Depending on just one company for a lot of my digital life is risky. Suddenly I may not be able to use any of their services or access my data. That could be very problematic. 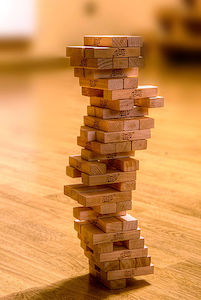 Google/Alphabet may go bankrupt. Unlikely as they are a very profitable global company, but quick surprise financial disasters have struck big companies before.

The UK or the EU may for some reason ban access to some of Google services. For lack of tax payments, monopoly infringements or political security reasons.

Something like this might happen but usually with a lot of warning ahead of time and probably only affect a certain service temporarily.

This is the most likely.

Many people misuse Google’s services and are rightly banned.

Unfortunately as Google services are used by so many millions they automate most of their interactions with their “customers”, including getting banned.

This has let to many false positives and innocent people getting banned. Some just temporary, some permanently from one of the services, and some a total and immediate ban from all services for life.

And the main problem is that it is Google’s policy to not to tell you specifically what they think you have infringed. This makes it hard to figure out how to you can fix whatever the problem is. Whether is it is an error, a misunderstanding, just a mistake, or nothing wrong at all.

If one service ban in error might lead to a total ban, including your email, all your documents, all your photos, analytics, servers etc it is very risky to rely totally on one provider like Google. 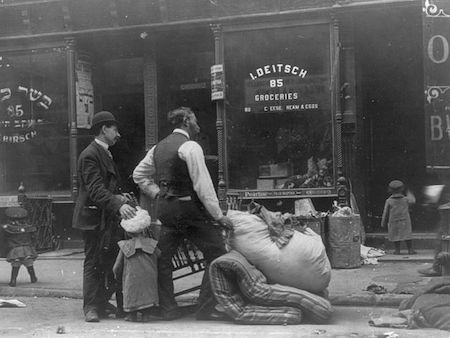 I had an early taste of the automated false positives as I had an Adwords account closed for no apparent reason which lead me to wake up and realise they might come for me so I started the formal process of degoogling myself.

Whilst I do host my own mail servers flurdy.com/docs/postfix, for my main accounts they were still hosted with GMail.

I have migrated these to Fastmail. Highly recommended.

But I have for a number of years used DuckDuckGo as my default search provider. But I still often refer to Google for some searches.

I got so fed up with Android several years ago that I switched to IOS and can’t see myself changing that.

I wanted to be more in control of my blog, and as part of reducing risk by degoogling myself I migrated my blog to a self-hosted Jekyll instance.

I wrote a blog post on why I left Blogger, and one on how to migrate/create a Jekyll based blog.

I have always used Dropbox and never used Drive as an online storage.

5ish years ago I went back to use Firefox as my default browser. With the Multi-Account-Container addon to sandbox Google, Facebook, etc…

As mentioned Google closed my Adwords account. And since they specifically ban you from creating another account, I can’t see any way for me to every use Adwords again. Nor recommend it to anyone else. 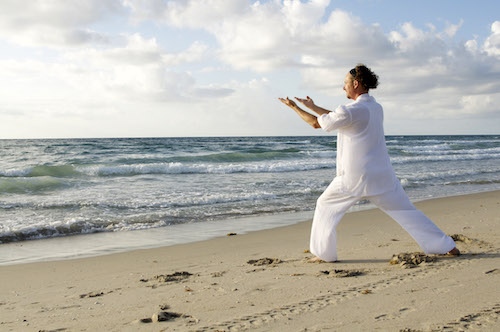 For some services I have not found a good enough alternative or I am too lazy to switch away.

Google Maps is still the best mapping solution. Some alternatives are good and I try to use Apple Maps, OpenStreetMap, TomTom for some parts but still the default is to use Google Maps.

I have not yet found good enough alternatives to Google Docs for editing documents in a browser. Their spreadsheet and text editor is still the easiest and smoothest to use.

Whilst I have dabbled with other ad networks, Adsense is the easiest to use so I have no immediate plans to change that.

Google Analytics is easy to use, but if I might try others soon to avoid the snapshot based data issue.

The IOS search app is actually quite good, both as a search engine but also as a news aggregator.

At the same time as I am reducing my exposure to Google I am starting to use some of their other services more.

I have in the last few years started to use Google’s Computing Platform, especially their Kubernetes based GKE. I have a few clusters on there for my own development and some live services. And might migrate more productions loads to GCP away from AWS and DigitalOcean. Though they have lately started to charge more which is an issue.

Not sure if the acquisition is approved/complete yet but I like my FitBit Charge. Though if ever Apple releases a watch that is not square and dorky like their current ones then I could be tempted. I blame Pebble for making me wear watches again.

I love my Google Nest Mini so much we now have 3 of them. And I can see myself buying other Nest products such as the doorbell.

Though not foolproof I am impressed by Google Assistant. And much prefer to use it instead of Alexa and Siri.

I have some very old albums from the Picasa days. But I avoided their Photos service like a plague when Google forced us to use Google Plus which I refused.

Since Google Plus is no more and Google Photos is now a standalone service it is again an alternative especially as many people I know highly recommend it.

So I plan to start migrating my albums to it. Though still duplicated in iCloud Photos and Dropbox.

To Google or not to Google

I think I have reduced my exposure and risk. And increased back up options. But I know I still am and will be heavily reliant on Google’s services as they make great products. 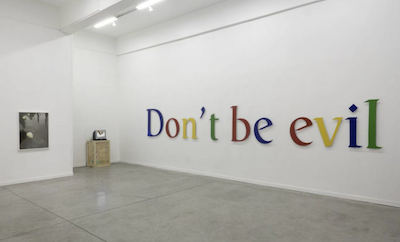